Computer-generated simulation of the gut flora. In chocolate.

Edible computer-generated visualisation of the carbohydrate metabolism in the human gastrointestinal system. The computer program focuses to simulate the behaviour of Faecalibacterium prausnitzii, which is one of the most common species of gut flora. Faecalibacterium prausnitzii produces short-chain fatty acids through the fermentation of carbohydrates, which could not be digested without the bacterial symbiosis. The program uses nutritional data of a person’s food intake on a given day, and creates an accelerated simulation of real-life carbohydrate metabolism. The generated visualisation was 3D printed, made into a silicone mould, and cast in chocolate. While being digested, the artefact eventually contributes to the same process it describes. 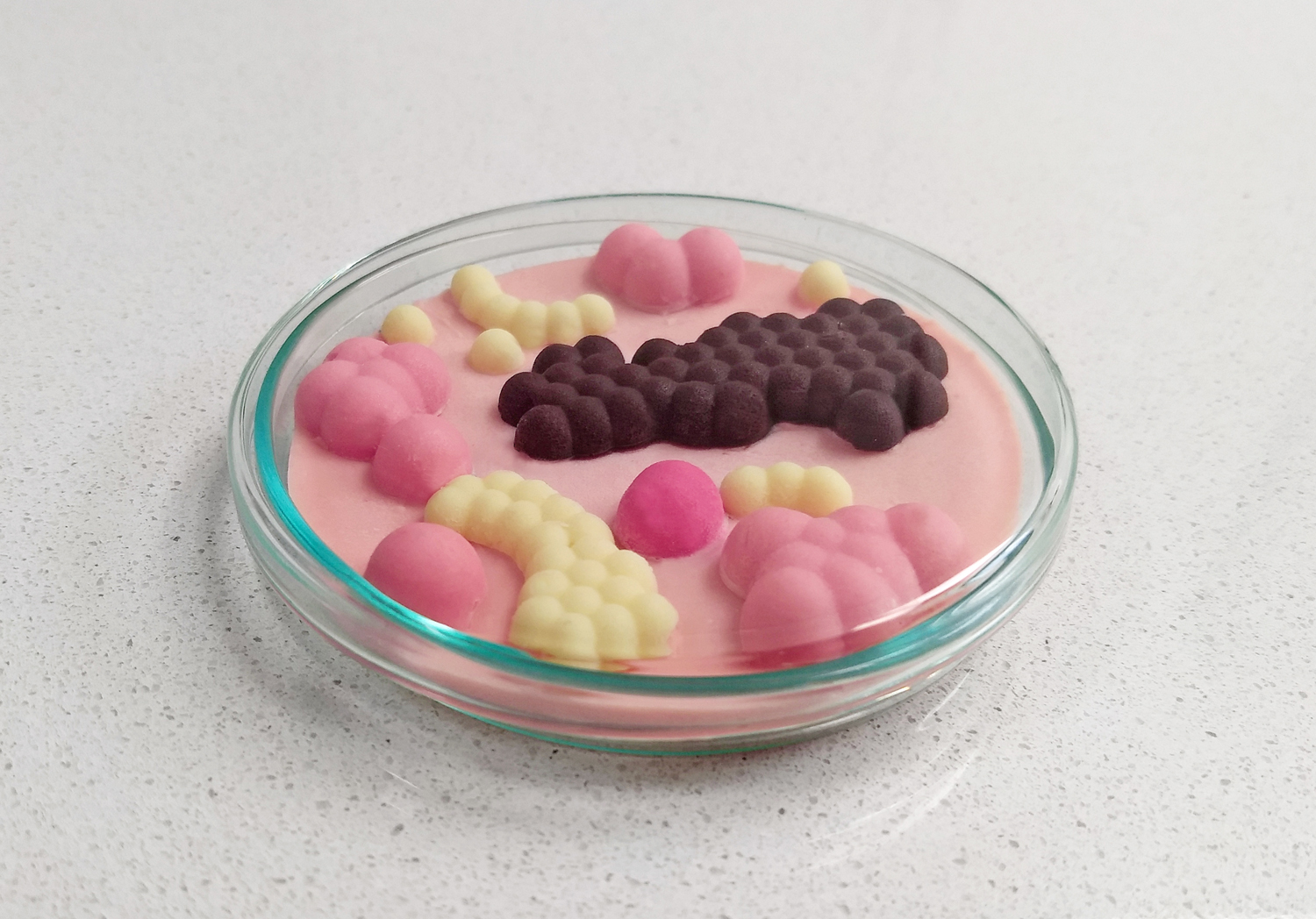 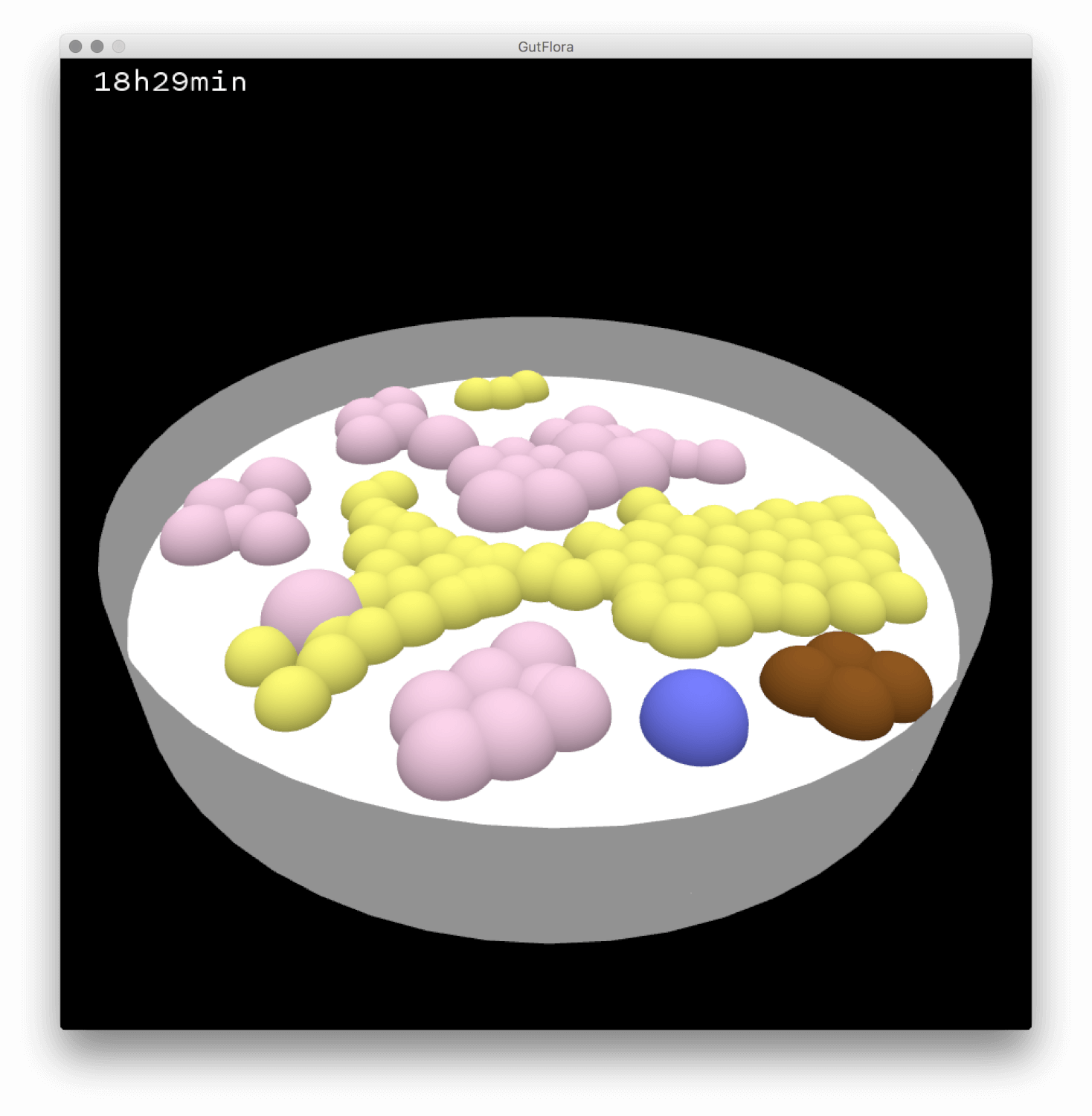 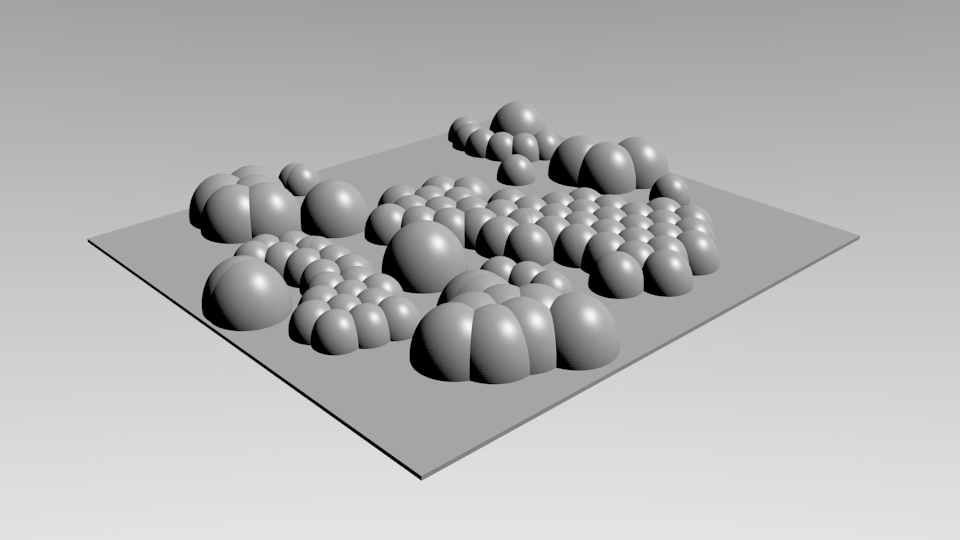 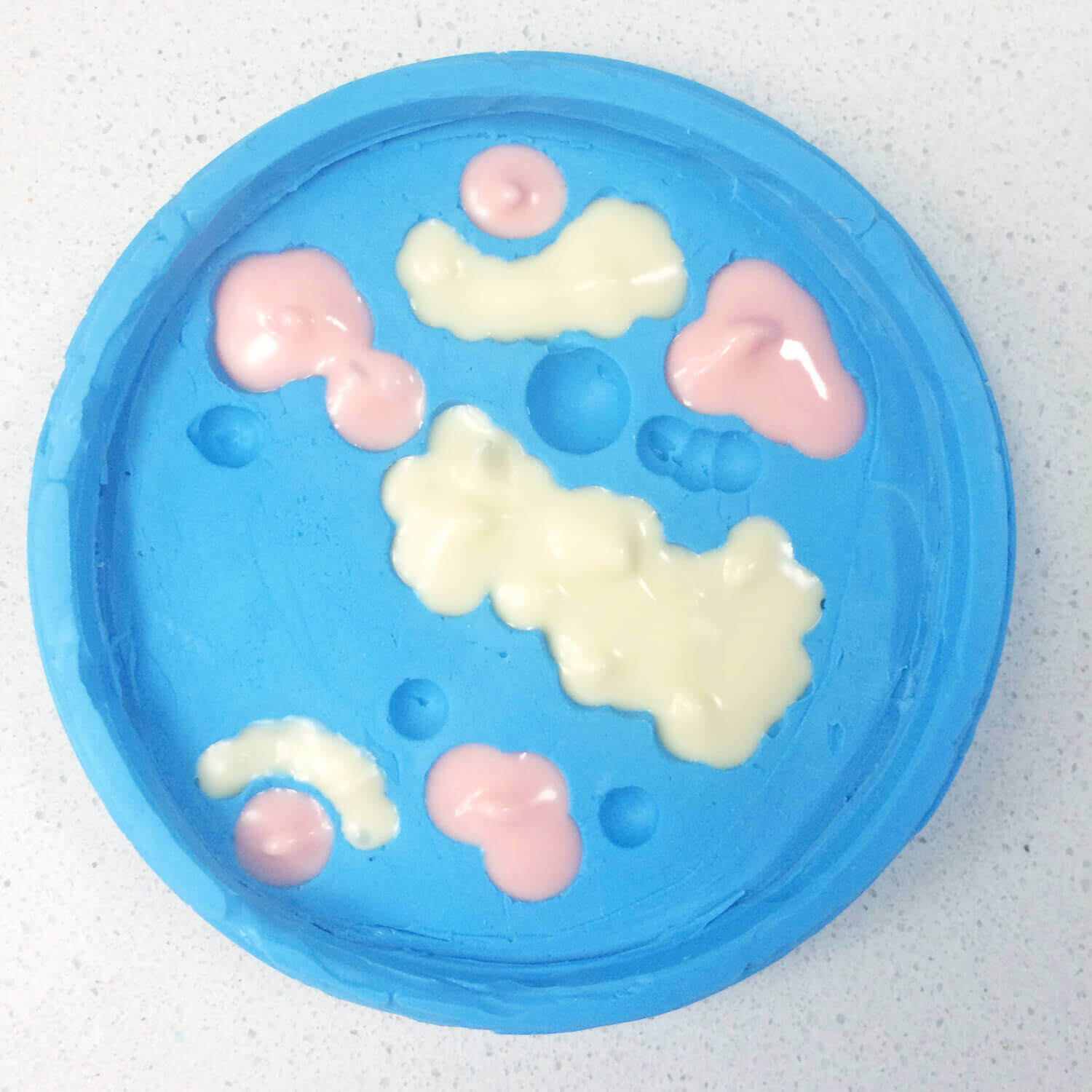